NEED TO IMMEDIATELY REPAIR THE FAILING SECTIONS OF THE EAST/WEST ROAD PARTICULARLY THE BAYELSA/RIVERS AND BAYELSA/DELTA AXIS AND COMPLETE THE CONSTRUCTION OF THE ROAD. 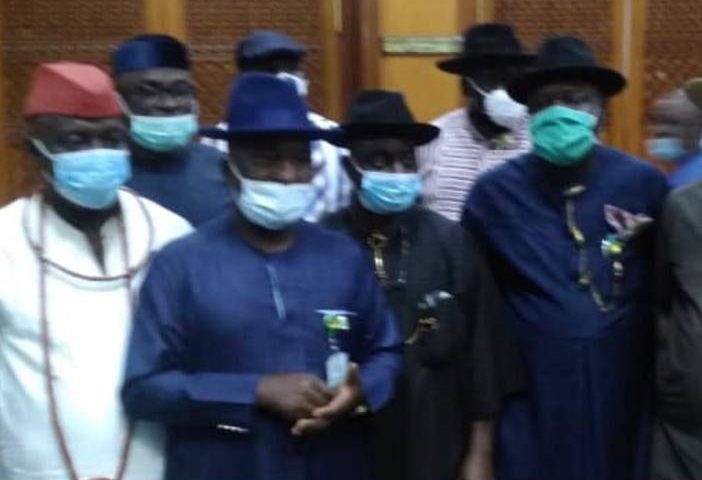 As the First Session of the Ninth National Assembly ended June 11, 2020, the public searchlight has been beamed on the performance of the Legislature and the   Lawmakers.

Against this background, the House and Lawmakers are expected to give an account of their stewardships to Nigeria and their constituents.

In that vein, one of the lawmakers, Professor Steve Sinikiem Azaiki, OON, is in focus in this special report.

Prof. Azaiki has so far made important contributions to various motions, bills and committees’ reports, collectively and personally. These are in addition to useful suggestions, he has been making directly to the Executive arm, on vital national issues.

Just on June 10, 2020, as the parliamentary year was winding up, Prof. Azaiki sponsored and moved a motion on the East/West Road expansion project which jinx of delay in completion has made some axis to be a nightmare for users, at the mercy of robbers, kidnapers and fatal accidents.

The prayers in the motion were overwhelmingly adopted by the House of Representatives which urged the Federal Government and the Ministry of Niger Delta Affairs to ensure that funds for any pending payments are released to the contractor, SETRACO and any others, to complete the project before the rains get heavier.

As interim solution, the House of Representatives through the motion, equally directed that the Rivers/Bayelsa and Bayelsa/Delta Sections of the road which are about to be cut off, should immediately be repaired ahead of the main construction work in order to ease problems facing users.

In his presentation, Prof. Azaiki justified that the East/West Road was one of the oldest and most economically important as it links all zones of the country, besides passing through five states in the Niger Delta where highest oil revenues are obtained, stressing that the patience of the neglected oil region should not be mistaken for ignorance.

He lamented that the expansion and rehabilitation of the road which contract began since Chief Olusegun Obasanjo first civilian Administration, to the present dispensation, had been abandoned, hence needed to be completed.

Despite party and ethnic divides, the unanimously resolved motion was co-sponsored by 20 lawmakers, including representatives from Bayelsa: Hon. Fred Yietiomone Agbedi; Hon. Fred Azibapu Obuah; Hon. Israel Sonny Igoli; Hon Preye Influence Oseke and others from the South-South as well as other zones, for instance, Hon. Francis Agbo from the Middle Belt.

Prof. Azaiki had before now, sponsored and moved a motion on the need to establish a N15billion COVID-19 fund for universities, most resolutions of which are being implemented by the Federal Government, through the Tertiary Education Trust Fund (TETFUND). The Federal Government which swiftly ordered implementation of the suggestions in the COVID-19 resolutions of the House, even allocated more funds than suggested by the Lower House..

At the constituency level, Azaiki has executed a number of programmes during the first session of the Ninth Assembly.

He has equally lobbied for the inclusion of skill acquisition and business empowerment scheme for the entire constituency, as well as specific projects for some communities, to be approved and handled directly by the relevant Federal Agencies, this year, as first phase if they are given approval.

The Lawmaker has also been holding talks with international organizations, commissions and embassies, for example the Malaysian and Canadian Embassies for possible collaborative efforts in agriculture, education, skill acquisition and temporary work-residency permits for deserving youths.

Professor Azaiki’s contributions to the growth of society and mankind, precedes his present position as a Lawmaker. He has been rendering services at global, national and State level, notably, as pioneer Commissioner of Agriculture and Natural Resources; twice as Secretary to the State Government (SSG), and Pro-Chancellor and Chairman Governing Council of the Niger Delta University (NDU).

In Former Governor Seriake Dickson era’s scholarship programme, Prof. Azaiki was engaged gratis, to facilitate admission and conveyance of many Bayelsans, notably, twenty-nine students to Lincoln University at Pennsylvania in the United States of America, where the scholars broke records. Indeed, a Bayelsan Mr. Perewari was the valedictorian on the graduation day.

During his tenure as Pro-chancellor and Chairman, Governing Council of the NDU, the University benefited from Tertiary Education Trust Fund (TETFUND) projects. Former Governor Henry Seriake Dickson also built a magnificent Senate building and a major link road at the permanent site of the University.

Prof. Azaiki was said to have resumed duties at the House of Representatives later than his colleagues, after the inauguration, due to permissible personal reasons, yet he brazed up to fulfill some of his election campaign promises and has reassured that he would do more in the second legislative session and beyond. 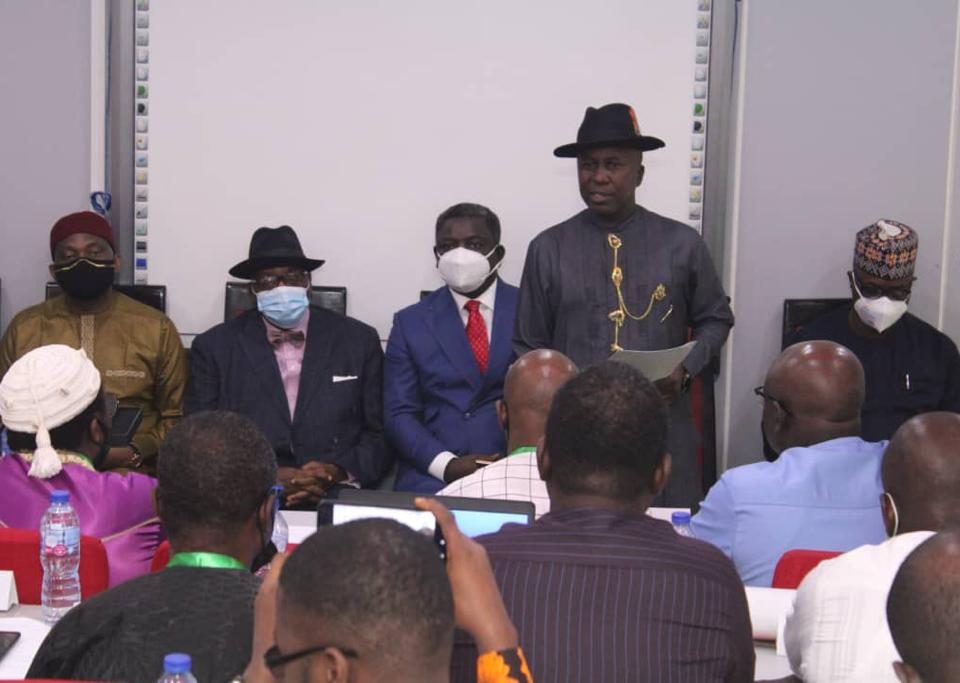