The Australian Department of Foreign Affairs and Trade (DFAT) is delighted to be sponsoring the local government award at the upcoming AfricaSan IV conference in Dakar, Senegal this coming October.  The nomination forms (attached both in English and French) are due by September 10th the latest.  Please take the time to think of a person or organization whom you think has been outstanding in terms of leadership and whose policies or actions have promoted innovation, enhanced capacity, mobilized resources or generally created an enabling environment for improvement in sanitation delivery.  Completed Nomination Forms (in English or French) should be sent to awards@africasan.com.    Apologies that we were unable to get these documents translated into Portuguese. 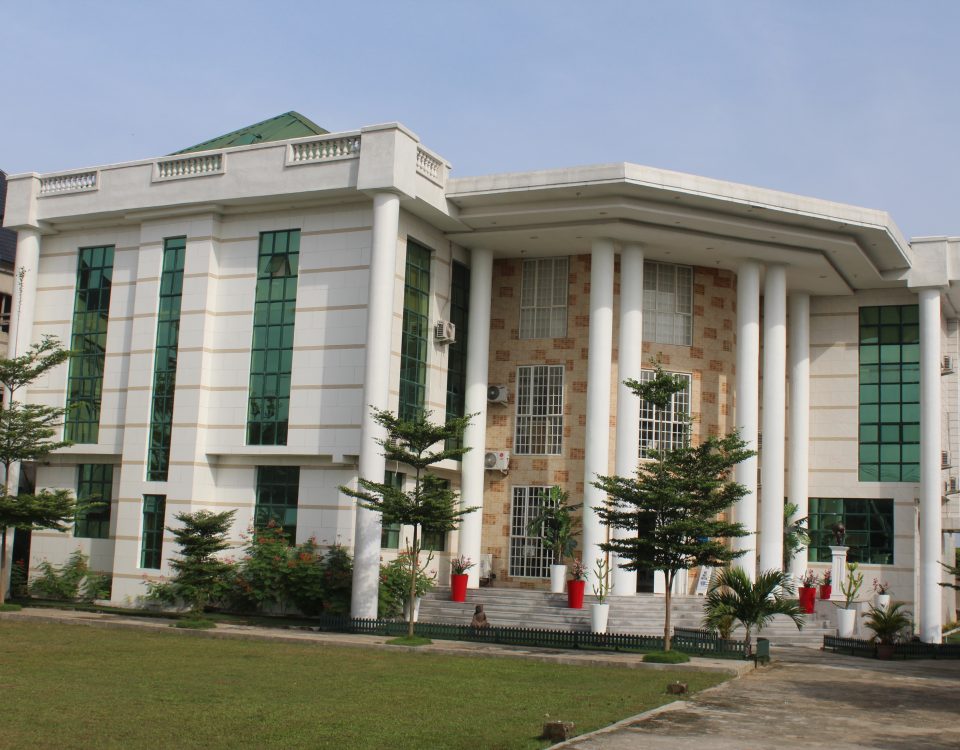