ANYBODY who had visited the Azaiki Public Library would always be thrilled by the thought of a repeat visit.

A cozy environment, with the ambiance of classic five-star library facilities that can compete with the best in the world.

The Azaiki Public Library facilities present a compulsive learning environment reflected in the serene atmosphere that comes with the attraction and hunger for knowledge.

Within the walls of the four-story architectural masterpiece that houses the library, complex is the latest and best books in every field of study, powered by the most recent technology and application in the use of the library.

Shekarau, assisted by Azaiki, cutting the tap to commission the project.

Scholars, intellectuals, and lovers of knowledge would want to be associated with the library project. No wonder immediate past President Goodluck Jonathan initially personally promised to perform the official opening of the project.

The facility, which stands out in Yenagoa, the Bayelsa State capital, has become a thing of pride to the people of the state and other Nigerians, who have experienced the essence of the facility.

Prior to the commissioning of the starling learning and study centre, enthusiasts in their numbers had visited the facility, which also houses the Institute of Science and Technology (IST), an Oil Museum, and an Art Gallery that tells the story of the Niger Delta people and the country’s cultural heritage.

At its official opening ceremony on May
19, former Minister of Education, Mallam Ibrahim Shakarau, who stood in for the President, said he was amazed at the size and capacity of the facility, as it stands out amongst the best he has ever come across within the country.

He said when he got a directive from Jonathan to represent him, he thought he was coming to Yenagoa to commission an ordinary library.

“What I have seen here is amazing. It is interesting and worth the trouble of presidential commissioning.

“Within the country, I have not seen anything like this, especially by a private initiative,” he stated According to the minister if it was a government project, the head of the government would have every reason to celebrate, having given his people and generation yet unborn a place to grow and tap knowledge from.

“Azaiki is a gift to the Nigerian nation and to his Ijaw people; a gentleman, who has lived his dream of giving back to society.

“Without the hindsight of making a profit, he has rendered service to his people by building and donating the library to the community.

While promising to be a good ambassador of the library, Shakarau, who was full of praise for the sacrifice made my Azaiki, said being an educationist himself, he appreciates everything that has to do books, education being the greatest gift and investment one can give to anybody and the nation.

“Azaiki is a great man, he has given history and future to his community. No nation can rise above the level and quality of its education. What he has done is raising the level of education of Bayelsa people and Nigeria. I am sure with this project, you must be a fulfilled person because you have left behind a mark,” he noted, as he turned to Azaiki.

Governor Henry Seriake Dickson, represented by his Chief of Staff, Talford Ongolo, celebrated the heart-warming
milestone, describing it as a quietly conceived and professionally executed private initiative that is a rarity in the continent.

He said: “I will like to commend the Azaiki Public Library Incorporated, especially the founder and financier, our own distinguished son of the soil, Azaiki, for sharing his vision intellect and resource with the good people of Bayelsa, Nigeria, Africa and indeed the entire world.”

Dickson said the project would complement the high priority accorded the educational sector in his Restoration Agenda, saying the government has embarked on the building and renovation of educational institutions, with priority given to the provision of a functional library as a key point of his programme.

The governor stated that the library offers more than books, journals, and other printed matters, as it also comprises an Art Gallery and Museum, which document the lifetimes and struggle of Niger Delta, exemplified by such heroic figures as Adaka Boro and Ken Saro Wiwa.

“If properly utilized, the open doors of this library could become the stepping stone from which ambitious young people will set search of the golden fleece in all corners of the world,” he said.

Azaiki, in his response, said the idea was conceived in 1999 to provide an opportunity for young and old Nigerians to have access to books, to create a platform for people to visit, even if they are not interested in reading books, and to serve as tourist attractions.

Quoting from Ceaser Chavez, Azaiki said: “We cannot seek achievement for ourselves and forget about the progress and prosperity for our community.

“Our ambition must be broad enough to include the aspiration and needs of others, for their sake and for our own.”

Being that Bayelsa has a host of tertiary institutions, he expressed the hope that the library, through its collections, would support research by the faculty members and students of the immediate academic community.

According to him, the library is a launchpad for the new Institute of Science and Technology, which recently signed a Memorandum of Understanding (MoU) with foreign universities to run joint degree programme in System Engineering and related technical and management course that would accelerate capacity in the development of the people.

He noted that a library, accessible to the public, is a veritable centre that can help build a community readership.

“Reading boosts knowledge, which in turn aids education. I am confident that as the public library becomes an attractive place of meaningful congregation and exchange of ideas, the new environment, as well as the motivation it creates can help in tackling numerous social vices often directly traceable to idleness among young persons,” he enthused.

Azaiki had used the occasion to solicit for a presidential intervention to direct the Nigerian National Petroleum Corporation (NNPC), Petroleum Trading Development Fund (PTDF), Nigeria Liquefied Natural Gas (NLNG) and TETFUND to support the full establishment of the Faculty of Oil and Gas of the Institute of Science & Technology.

Jonathan Foundation to provide material and support to the Goodluck Jonathan Centre for Democracy and Conflict Resolution.

The hallmark of the occasion, which attracted dignitaries from all walks of life, was the presentation of a Platinum Membership Card of the library and award to Jonathan, on behalf of the Institute and the Azaiki Foundation and Public Library, for his comment and service to Nigeria and contribution to peace and democracy in Africa.

Dickson and Shekarau also received awards for their various contributions to the development of society. 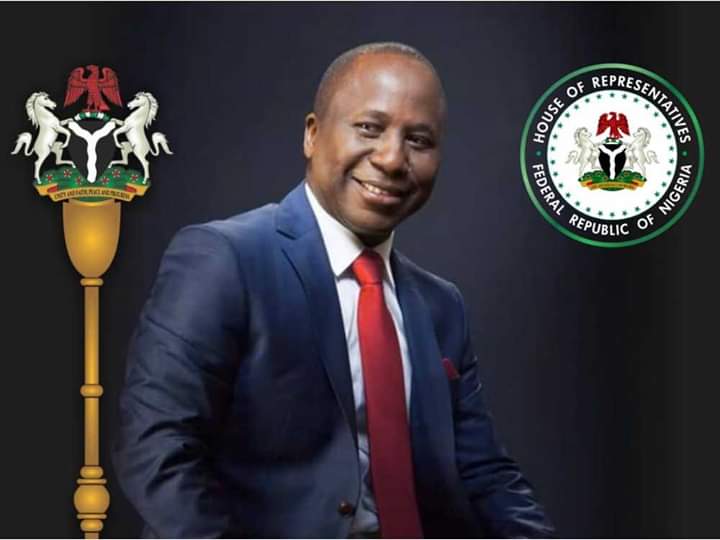