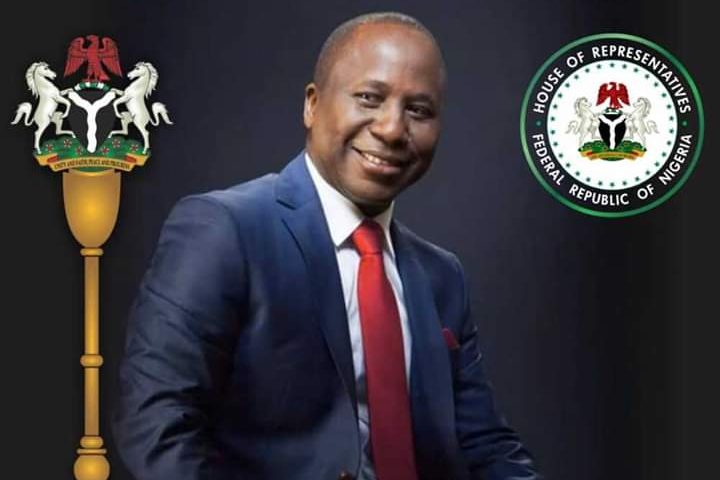 As the Coronavirus (COVID-19) continues to ravage the world, a legislator and scientist, Prof. Steve Sinikiem Azaiki, has declared an offensive against the pandemic. He has been doing enlightenment campaigns using online and offline media, to sensitize and educate citizens about the scourge. He also wrote a letter to the presidency and advocated for right and urgent actions to curtail the scourge.

This week, Monday, Tuesday, March, 31 and April 1, respectively, the crusade was taking to his home state.

He has called on public-spirited corporate and charity organizations to respond to the call by Bayelsa State Government for support to curb the spread and any likely outbreak of the Coronavirus in the state.

Prof. Azaiki who is the representative of Yenagoa-Kolokuma/Opokuma (Yelga/Kolga) Federal Constituency in the Federal House of Representatives, made the appeal in line with earlier calls by the Governor of the State, Senator Douye Diri.

Azaiki in a statement by his Senior Special Assistant on Communication and Spokesman, Mr. Etete Enideneze, stated that as a dangerous disease easily spread, there was the need for joint efforts to curtail or reduce the effects of any likely outbreak in Bayelsa State.

He noted that even governments of developed countries were still battling with the COVID-19 scourge, reiterating that the appeal by Governor Diri was in order, thus should be responded to by generous organizations and individuals to avert likely health and economic disasters.

Inspired by the proactive measures so far taken by Governor Diri to check the spread of the disease, Prof. Azaiki disclosed that his office has contacted international and local corporate and nongovernmental organizations to donate safety gears, test kits, test centres, medicines, foods, and other items through the State Task Force Against COVID-19, headed by the Governor.

He added that if the donors kindly extend the hands of support as part of their corporate social responsibility (CSR), especially as it presently concerns the present humanitarian disaster caused by the CIVID-19 virus, the support would supplement efforts of the state government.

Meanwhile, Prof. Azaiki has donated safety gadgets such as nose masks, disinfectants, medicated soaps and others to Yenagoa-Kolokuma/Opokuma Federal Constituency. Also donated by Prof. Azaiki are enlightenment campaign posters and handbills. The gesture is to create more awareness at the grassroots as well as prevent the effects of the COVID-19 pandemic.

The lawmaker has appealed to traditional rulers in his constituency to urge their people to use the items so far donated by donors as well as use gong and town criers to reawaken grassroots people about preventive methods, symptoms and what to do about any suspected case of the COVID-19 attack in any community.

The items donated by the lawmaker were presented by a committee led by Chief Lambert Ototo, Bayelsa Central District vice chairman of the Peoples Democratic Party (PDP) in the state. The committee and volunteers carried out enlightenment campaigns at markets and motor parks as well as shared safety gear to excited residents who were also taught hygiene methods against the virus.

Chief Ototo, told the residents that Coronavirus was real and advised the people to see the fight against Coronavirus as a battle for everybody. He also urged them to use the items.

In her speech, Mrs. Pulu Zifawei, former adviser to Ex-Governor Henry Dickson, called on women to maintain personal and family hygiene in order to protect themselves from Coronavirus and other diseases.

Earlier, the team had visited the King of Atissa Kingdom, HRM Godwin Igodo, to intimate the traditional ruler of the gestures of Prof. Azaiki to the constituency concerning the pandemic and the need to curb it.

King Igodo commended Prof. Azaiki for the gestures to the people and for choosing to carry out awareness campaig to sensitize the people about the viral disease. 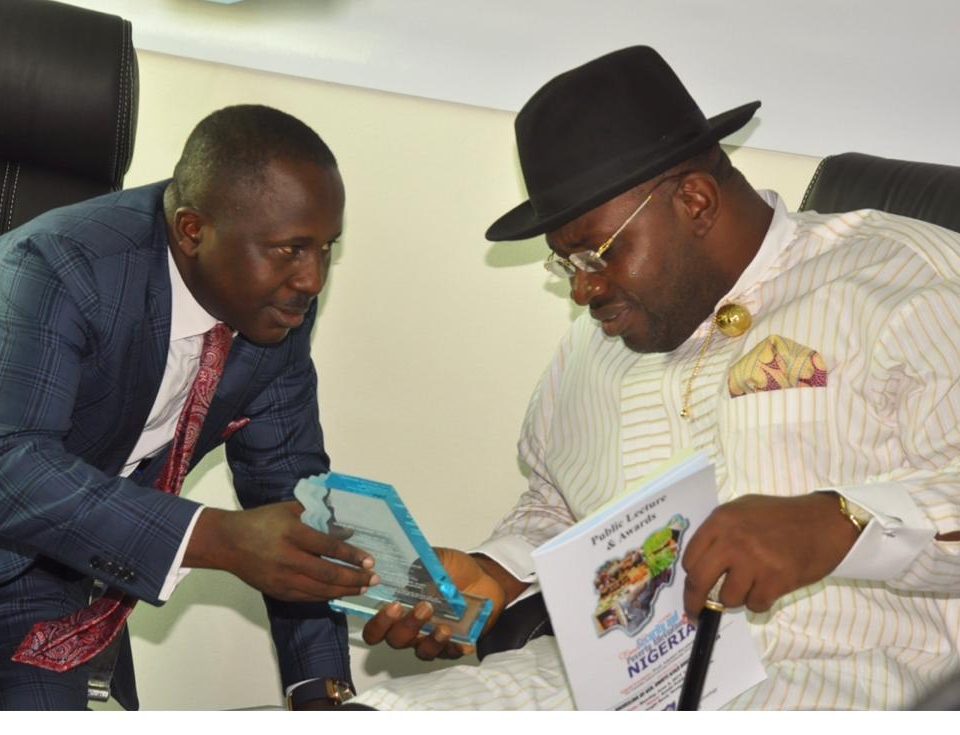